Black-owned bookstores have seen a huge sales spike this year. It may not last 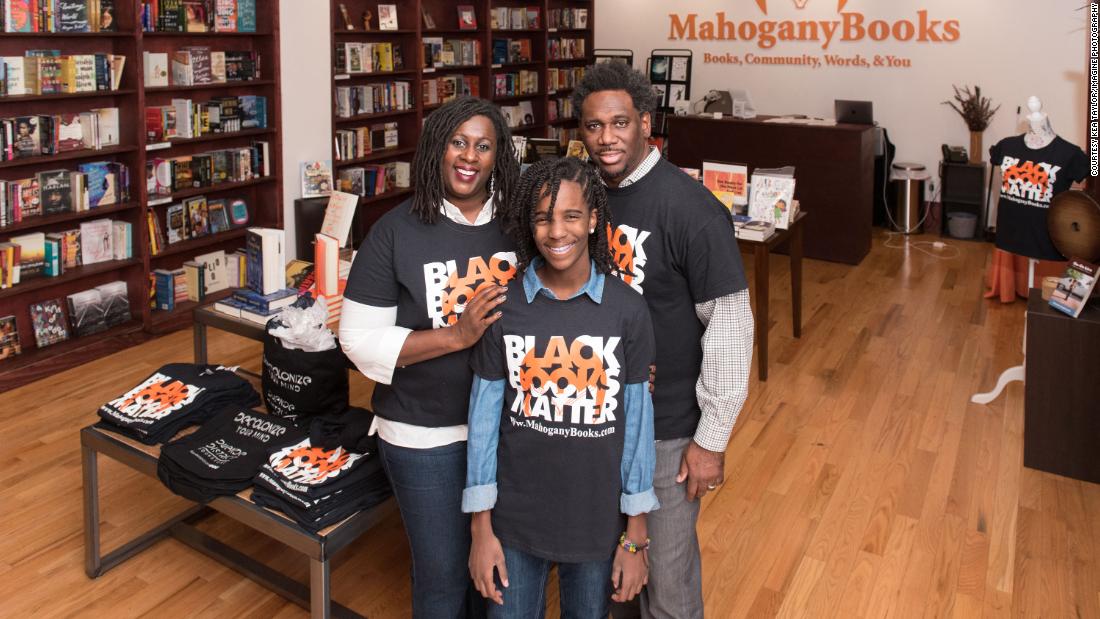 (CNN) Jasmine King had no idea what she was in for when she moved back home to help her mother, Yvonne King, run the family-owned African Bookstore in Plantation, Florida.

Sales at the Jamaican-American family’s online store, which specializes in hard-to-find books by Black authors, had been consistent for the nearly 30 years since her late grandfather had started the business in 1992.

But then this summer, sales suddenly went up. A lot.

While the Black Lives Matter movement is not new, the death of George Floyd sparked a conversation on racial justice, both across America and abroad. As protesters took to the streets, interest spiked in books about racism. At one point in June, 15 of the 20 best-selling books on Amazon were about racism and white supremacy. That same month, the top 10 titles on The New York Times Best Seller List were all by Black authors. This surge in interest came at the same time numerous businesses have had to shut down because of the pandemic. While small businesses everywhere have been hurt by Covid-19, Black-owned businesses are reportedly twice as likely to be affected.

Corporations have come to the rescue: Bank of America pledged to donate $1 billion to community programs and small businesses, while Johnson & Johnson became an investor in a Black-owned hair company. And on an individual level, consumers are being encouraged to support Black-owned small businesses.

Partly as a result, many Black-owned bookstores across the country saw a substantial increase in sales this year.

But their recent moment of success might be fleeting.

The sales spike at some Black-owned bookstores has flattened

In recent months, Jasmine King has seen sales at her family’s African Bookstore go back to where they were before this spring.

“Sales have kind of trickled back down,” she said. “By September, October, all of our orders were back to normal.”

MahoganyBooks, a Black-owned retailer in Washington, DC, saw record orders in June and July but has also seen a decrease in sales since the summer.

“It makes all of the sense in the world,” the professor at the University of North Carolina’s Kenan-Flagler Business School told CNN. “The crisis created a unique opportunity in the marketplace, and a unique opportunity for growth. If sales are down, it was probably originally lots of White people wanting to talk and learn about racism.”

Johnson is concerned for what a long-term regression in sales could mean for the longevity for Black-owned bookstores.

“This system is not made for us,” he said. “[Black business owners] struggle and they have a harder time because the networks are different. I think Black bookstores should be thinking about strategic alliances with other industries, like remote learning, going forward.”

But while her sales have gone down, King doesn’t seem fazed.

“I think we’re educating the community on our history,” she said. “And so we’re always going to be here to spread that knowledge.”

What Black booksellers want from their customers

For Ramunda and Derrick Young, who own MahoghanyBooks, their concern is whether the books they sell are actually being read.

“I think the majority [of buyers] aren’t Black people, but people who have had an awakening to Black books,” Ramunda Young told CNN. “The real crux is if they’re opening those books, and that’s what remains unseen.”

MahoganyBooks started as an online store in 2007 before the married couple opened a physical location in 2017. At the time, they had been working full time at other jobs before Derrick had tapped into his retirement funds to get the brick-and-mortar store going.

But to Derrick Young, the cost of starting their business was more than just financial. 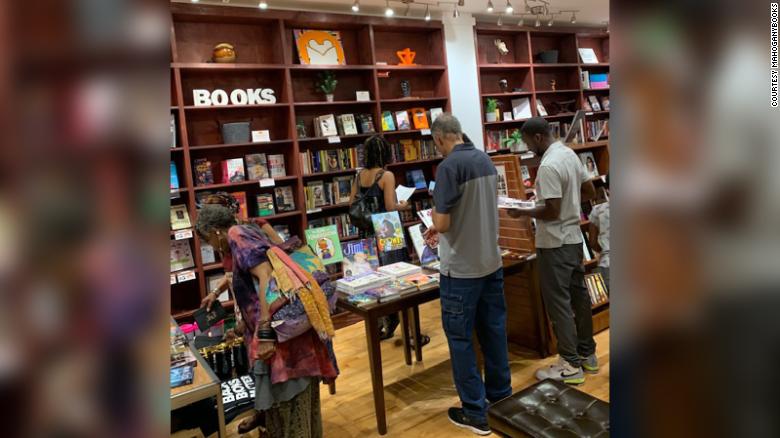 MahoghanyBooks’ owners says they sold 100,000 books within the first 45 days after George Floyd’s death in May.

“You’re talking personal and emotional labor,” he told CNN. “There’s a personal investment that you’re putting into your business.”

And although that hard work has paid off in a successful bookstore that’s been pulling in a profit for years, it was nothing compared to what happened this summer, they said. Within the first 45 days after Floyd’s death, the pair said they sold more than 100,000 books.

“No one could have seen that coming,” Ramunda Young said. “We had been seeing upticks since covid, because people were staying at home more. But then we saw those numbers get even higher.”

Even with the recent slump, MahoganyBooks is still running “at company highs” this year.

And while America’s racial reckoning in 2020 has been good for business, the Youngs differ on whether or not they think it’ll last.

“We’re opposites in this,” Derrick Young said. “When we look at our business, we’re taking into consideration what we’re providing. Only about 2 percent of books on shelves are by authors in the African diaspora. And we want to be there when somebody is looking on those shelves. And so we are always going to be relevant to a group of readers.” The over-65 population is growing faster than the generations who will take their place. Demographer James Johnson Jr. discusses the opportunities for growth given current demographic trends.

END_OF_DOCUMENT_TOKEN_TO_BE_REPLACED 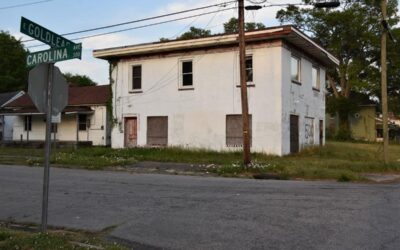 A group of UNC-Chapel Hill students pitch the Rocky Mount City Council specifics of their analysis regarding how a possible community land trust could best serve city residents.

END_OF_DOCUMENT_TOKEN_TO_BE_REPLACED 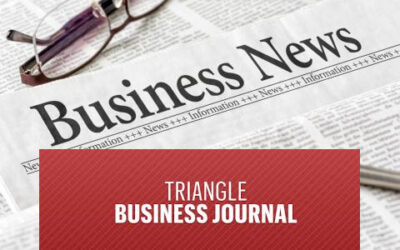 Leveraging the promise of a green economy to promote racial equity